We are located in rural Indiana, about 25 miles west of Indianapolis just off Hwy US 40

OUR VISION IS TO MAKE DISCIPLES

OUR MISSION IS TO

WHAT DOES THIS MEAN?

It means that we have a process for MAKING DISCIPLES at Crossland. We seek to intentionally move people from being just "attenders" to mature disciples of the Lord Jesus Christ.

SUNDAY is when we focus on LOVING GOD through great worship and Biblical Preaching aimed at TRANSFORMATION not INFORMATION.

LOVING OTHERS happens in our Small Group on Sunday morning and on Wednesday evenings as we develop relationships with one another.

We are engaged in MISSIONS and MINISTRY as we SERVE THE WORLD.  . .

Crossland is a Bible believing, Bible teaching church that draws its purpose and direction from the God’s Word and the leadership of the Holy Spirit through prayer.  We have a heart for missions and ministry. For this reason, Crossland voluntarily cooperates with other like-mind churches through other associations like CBA, SCBI, and the Cooperative Program of the SBC.

Crossland is a Bible believing, Bible teaching church that draws its purpose and direction from the God’s Word and the leadership of the Holy Spirit through prayer.  We have a heart for missions and ministry. For this reason, Crossland voluntarily cooperates with other like-mind churches through other associations like CBA, SCBI, and the Cooperative Program of the SBC.

WE ARE AN SBC CHURCH.

This means that in doctrine, we agree with the Baptist Faith and Message 2000, and in practice, we contribute monthy to our local Crossroads Baptist Association, our State Convention of Baptist in Indiana, and to the Cooperative Program of the Southern Baptist Convention.

For almost 175 years, Southern Baptists have sought to proclaim the Gospel of Jesus Christ to all people everywhere.

The Southern Baptist Convention was formed with a Gospel vision. Its founding charter identifies its singular focus: . . . for the purpose of eliciting, combining, and directing the energies of the Baptist denomination of Christians, for the propagation of the Gospel.

Who Southern Baptists Are

culture—Northern, Southern, Eastern, Western, and every subculture within each region

worship style—traditional, contemporary, and everything in between

theological perspective—all within the framework of historic biblical orthodoxy.

But to know Southern Baptists means to understand that the center of who and what we are is the Person and Work of our Lord and Savior Jesus Christ. Southern Baptists are people who have been redeemed through Christ from sin—the spiritual brokenness that causes us to resist God’s ways and fall short of His glory.

Southern Baptists hold high the Gospel of Jesus Christ as the unifying center around which everything else is built and from which all ministry flows. We use the phrase regenerate church membership to emphasize that the starting point for everything related to a Southern Baptist church is each individual’s personal faith in Jesus Christ as Savior and Lord of their lives.

Southern Baptists believe that each human being is a sinner by birth and by choice, that all have sinned and fall short of the glory of God (Romans 3:23). We believe that Jesus, “in His substitutionary death on the cross,” made “provision for the redemption of men from sin” and “effected the reconciliation between God and man.” And we believe that “There is no salvation apart from personal faith in Jesus Christ as Lord.”

While the Bible does not teach that the waters of baptism have any saving power (salvation is by grace alone through faith alone, Ephesians 2:8), in keeping with the biblical emphasis reflected in our heritage and name, and as “a people of the Book” (the Bible), Southern Baptists believe that all true believers will long to be identified fully with their Lord and Savior through the act of believer’s baptism.

We believe that Christian baptism is the immersion of a believer in water in the name of the Father, the Son, and the Holy Spirit (see Matthew 28:19). It is an act of obedience symbolizing (1) the believer’s faith in a crucified, buried, and risen Savior; (2) the believer’s death to sin, the burial of the old life, and resurrection to walk in newness of life in Christ Jesus; and (3) the believer’s trust that his or her mortal flesh shall be clothed with immortality in the final resurrection of the dead.

What We Believe--ARTICLES OF FAITH

Having been led, as we believe, by the Spirit of God, to receive the Lord Jesus Christ as our Savior, and on the profession of our faith having been baptized in the name of the Father, and the Son, and the Holy Spirit, we do now most solemnly and joyfully enter into covenant one with another, as one body in Christ.  To God the Father, the Son and the Holy Spirit we pledge our love, faith and obedience and covenant to live as Christians in our community and in our world, to be exemplary in our conduct, just in our dealings and faithful in our engagements; and to be zealous in our efforts to advance the Kingdom of our Savior.

We also covenant to live as Christians in our homes, to engage in personal and family devotions, to teach our children by instruction and example that Jesus Christ is Savior and Lord; and to seek the salvation of our kindred and acquaintances.

We further covenant to live with one another in Christlike love; to pray for one another; to help each other in sickness and distress; to cultivate Christian sympathy in feeling and courtesy of speech; to avoid all tattling, backbiting, gossip, and excessive anger; to be slow to take offense, but always ready for reconciliation; to forgive one another as Christ, has forgiven us; and to minister to one another in compassion, sacrifice and concern as we share each other’s joys and sorrows.

We moreover covenant to love as disciples of Jesus Christ and to grow in His grace and knowledge, as we will not forsake the assembling of ourselves together; nor neglect to study the Holy Scriptures; nor fail to pray faithfully. We also covenant to contribute cheerfully and regularly with our time, tithes and talents to support the ministry, the expenses of the church, the relief of the poor, and the spread of the gospel through all nations.

We will, when we move from this place, as soon as possible, unite with some other church where we can carry out the spirit of this covenant and the principles of God’s Word. 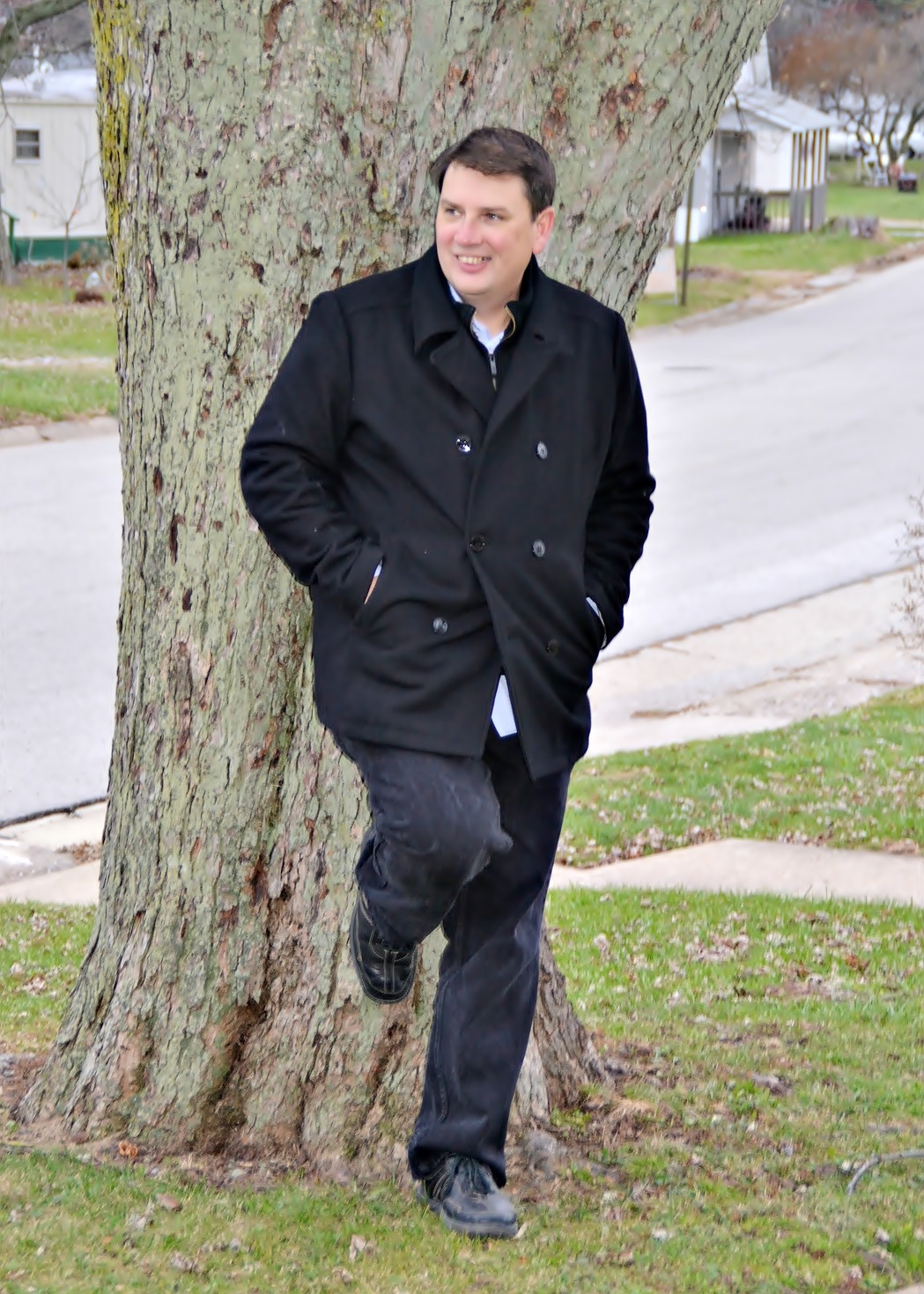 Pastor Kenny and his family came to Crossland in April 2014. He and his wife have served with NAMB and IMB. He is originally from Tennessee. He is a graduate of NOBTS, SEBTS, & SBTS.